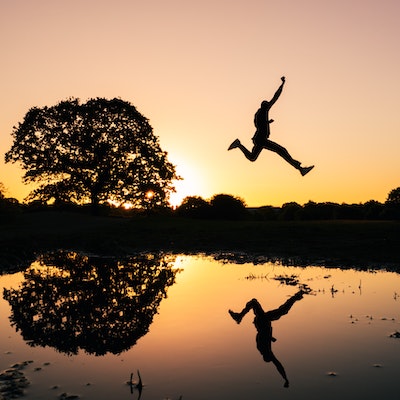 I had the pleasure of meeting Rev. Anne Mugane, known as Mama John, during what would be the sunset of her life. She was the founder and director of Merciful Redeemer Children’s Home, located just outside of Nairobi, Kenya. Her vision and burden had always been to reach out to the needy and less fortunate. She started the orphanage when she took one baby into her tiny apartment. After several years, she’d taken in dozens of children and left her apartment to set up residence for her and her children in one of Nairobi’s largest slums. Eventually, she built a home for orphans outside of the city.

I’ll never forget our first and only meeting. When I arrived at Merciful Redeemer in February 2018, Mama John greeted me with her signature smile, saying “Karibu.” Welcome, in English. She wore a gorgeous dress covered in yellow flowers, the very symbol of happiness. The vivacious, faithful woman’s first words to me were, “You know, God sent you to us. You’re our angel? Do you know?”

No, actually, I didn’t. As nice as she was, and despite her contagious smile, I knew better. I’ve always been a rebellious one.

The school sat on the border of Nairobi National Park, a famous reserve where gun-wielding guides took every precaution to ensure the safety of wealthy tourists on game safaris. Even though the park, located only seven kilometres from the centre of Nairobi, had an electric fence separating wildlife from the metropolis, these children frequently woke up to lions sleeping on their school grounds.

I remember witnessing what felt like prayer after touring the school that day. Mama John turned to the nearly 100 children gathered before us and said, “Remember what I’m telling you. God accomplishes His plan in His own way! We might not know when or how. He has his own timing. We are expecting miracles! We are expecting miracles from today!” And she received the miracles she talked about, just like she said––not in her way or her timing. So did I.

Mama John and I walked across a hot field that bordered the massive game reserve, just outside the school building. I looked around the Savannah that surrounded Merciful Redeemer as I took my seat next to Mama John in the deserted yard of the school underneath the shade of a Maasai Mara Tree, but found myself a bit restless. As a girl returned minutes later with a tea set including a silver teapot, a feeling of overwhelm engulfed me. I’d only been in Kenya a couple of days and already seen many more projects for me to take on than I felt I could handle. But Mama John did what she did best––SHE put ME at ease.

“You look as though you have many burdens,” she said.

“That obvious, huh?” I replied.

“You don’t know how things will turn out? You carry a heavy heart, but a light spirit,” she said.

I nodded my head, trying to choke back tears. I have no idea why my emotions had been so raw that day. I believe that the heart is a muscle with a unique kind of memory. When it suffers deeply, it’s easy for the heart to experience the excruciating pain of total heartbreak yet again, even at the sight of a small sadness. I think it was that afternoon when I felt the pain of my own childhood abandonment by my parents more strongly than I had before. I guess I’m a sort-of orphan too, I thought.

Mama John broke the silence with a simple request. “I wonder, would you consider no longer being a sponsor but to, rather…run the orphanage?”

I nearly dropped my teacup.

I pointed to my chest and said, “Me?”

My immediate response was, oh I don’t know, something like WWWWHHHAAATTT?

I don’t know how to run an orphanage! Especially an orphanage in Africa, where I don’t speak the language? She must be joking.

Mama John’s walk of faith was nothing less than Biblical. As a non-angel, a little uncomfortable with the word God, running the orphanage seemed impossible. While Mama John’s faith moved mountains, mine wasn’t capable of moving an anthill.

The expectation of miracles is a powerful practice. Do you expect them? Believe me, miracles and encounters with the Divine were the last things I expected on my travels around the world and the farthest thing from my mind. But they showed up everywhere I traveled. I’m still struggling with what to do with these encounters because I’m not a religious person. But I do have faith in something I call Love in Action, which is the act of doing good things for those in need. It’s given me the gift of saying yes to Mama John’s call for help when I otherwise would have said no. She died seven months later.

How do YOU practice Love in Action?

One thought on “Meeting Mama John” 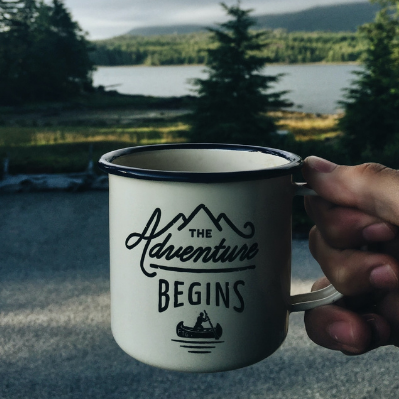 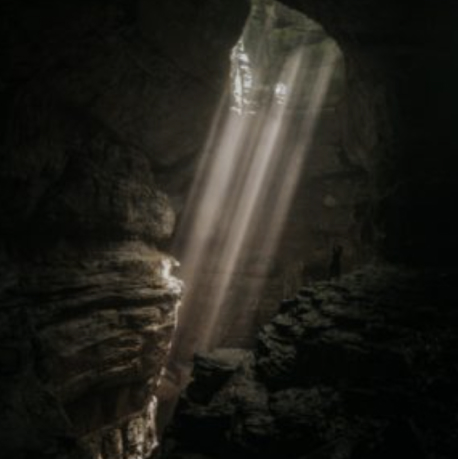 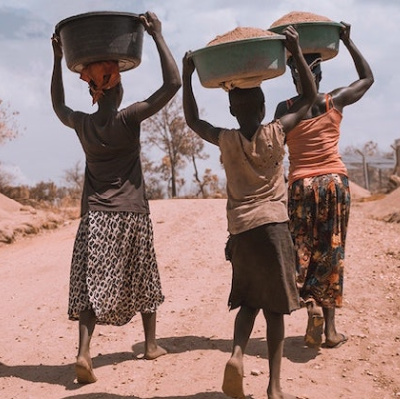 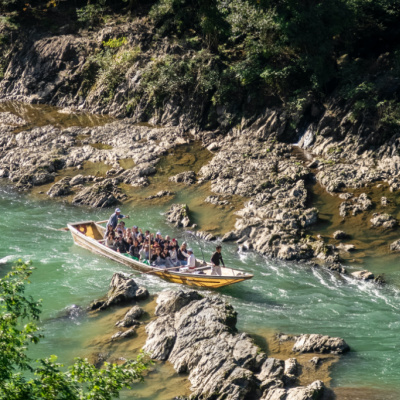 A Roadmap for the Hero, Part 5: Crossing The Threshold
Laura Formentini

Doris crosses the threshold when she acts on her idea to bake the cakes for the bats. On one hand, it’s in Doris’s normal world to bake these cakes; however, she’s never baked honey cakes for bats before while they were sleeping in the rafters of her house. Will they like the cakes? Will they stop being so afraid? Do they even like parties or will the party scare them? This is a new world. Doris has never lived in her house with trembling fairies AND shaking bats. Will her instinct to bake new crunchy honey cakes serve her well, or will the crunchy honey cakes and the party turn into a total disaster? 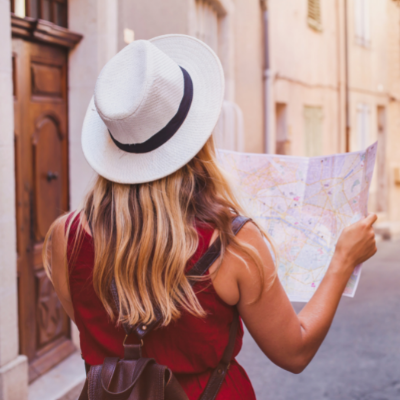 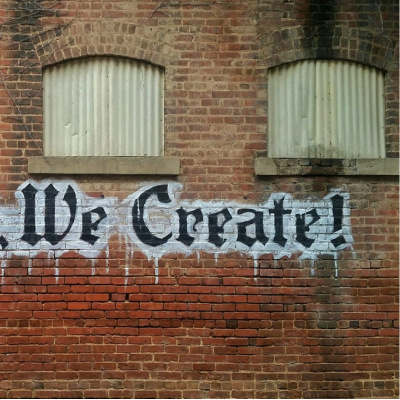