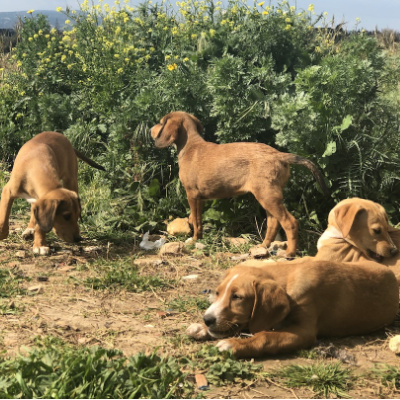 Where There is Love, There is Life
Laura Formentini
227 Views
0 Comments